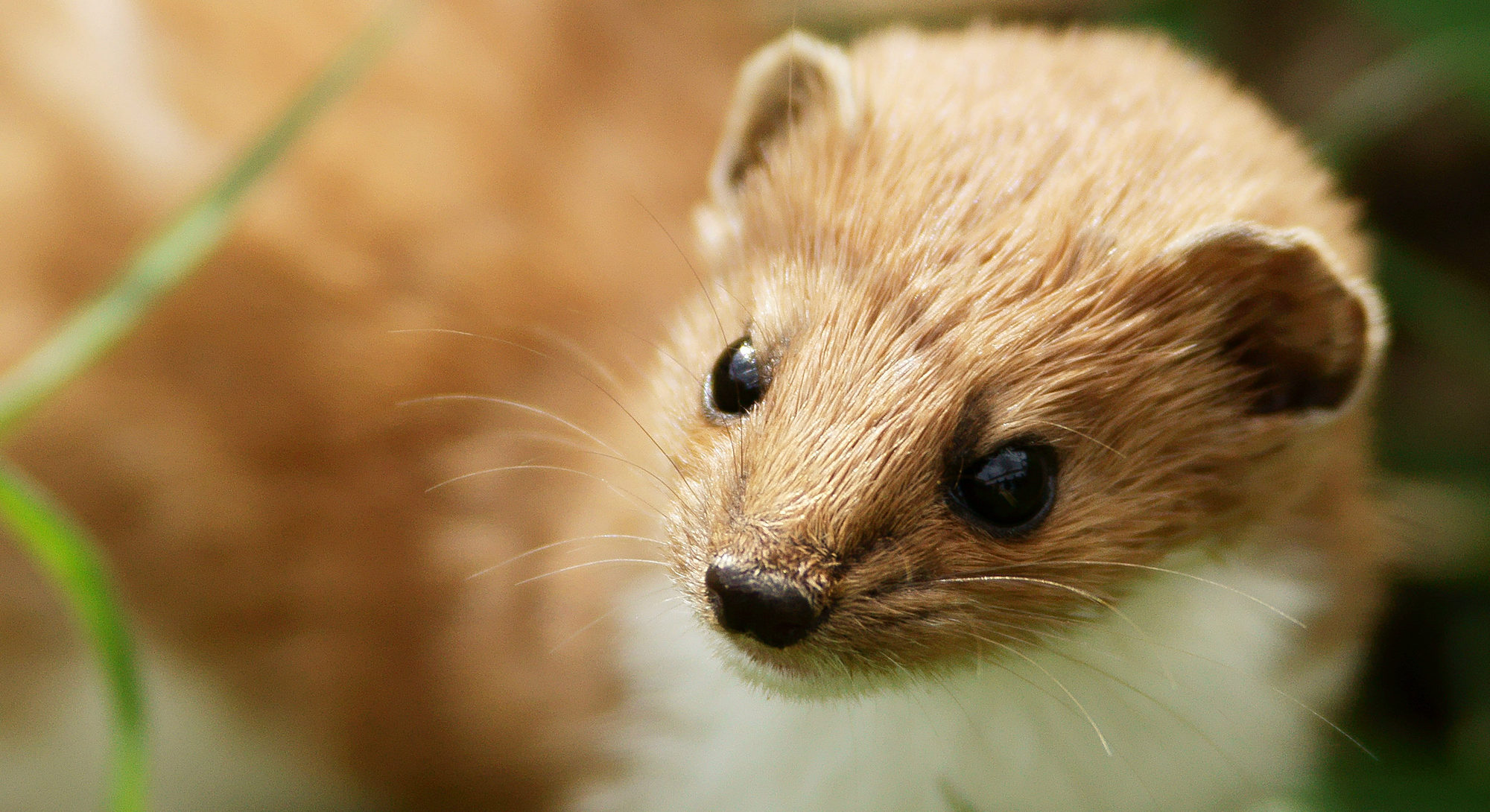 You plan the interview for a scholarship or the text for a proposal and you make a statement. Unfortunately, you are not sure if it is entirely true. Who never felt like that. I sure did! What do you do as a response? You drop a weasel word to protect yourself from future criticism.

Weasel word : words and phrases aimed at creating an impression that a specific or meaningful statement has been made, when instead only a vague or ambiguous claim has actually been communicated. (Wikipedia)

Why do you need to be specific?

In our story, the audience is composed of scientists looking for expertise. Compare these two sentences and guess which one would be said by a TV announcer and which one by an expert.

Let’s break that down:

What if you are not sure to be right?

When you don’t know if you can generalise or make a statement, there are two strategies. If you think there is a good chance that a generalisation is wrong, then don’t do it. If the exceptions are important, mention them explicitly, and, when you can, use statistics or numbers to give an idea of the accuracy.

What if you don’t have that piece of information? Well, there is no way around this one. Either don’t bring it up at all (not advised since it will backfire), or look for the piece of information. Actually, this goes in the same direction as my advise to candidates for a scholarship: read as much as you can on and around your topic.

Don’t fall on the other side of the spectrum: comprehensiveness

When the exceptions are rare, don’t bother mentioning them, just use a direct statement. You generally have the opportunity to have a question session where the subtleties can be discussed.

When presenting something, don’t overload what you say by being comprehensive; instead, pick the most important. Making your statements to the point and specific is the key to expertise.

More information on this topic

To go a step further on this topic, I strongly advise this book: