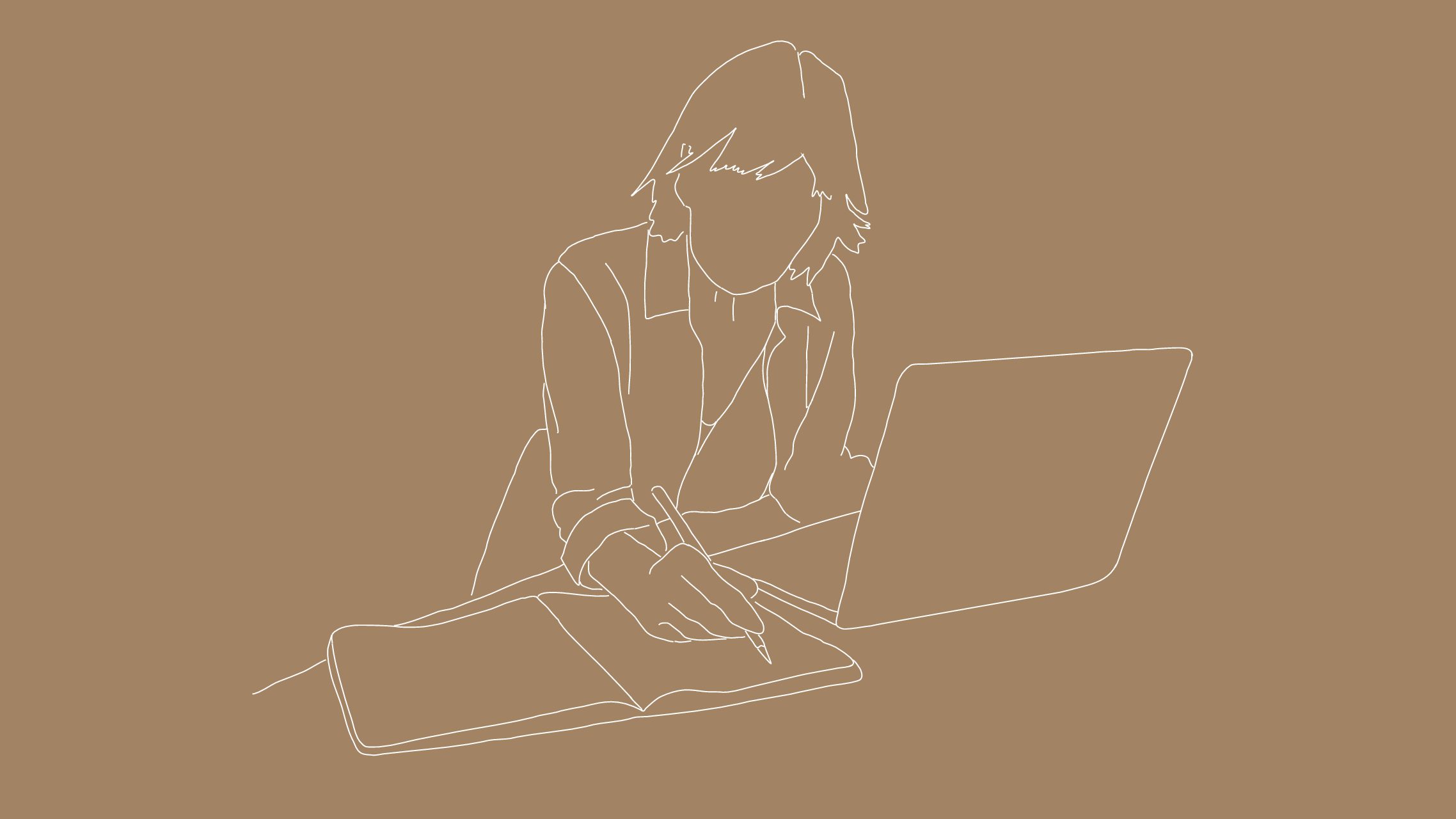 Let’s face it, us, scientists, are passionate about our job. We are usually delighted about carrying out our scientific tasks (experiments, simulations, reviews, etc.). But when it comes to writing our findings, the motivation goes down. We rarely feel we’re ready to write and we rarely feel in the mood to write… the consequence: when we sit down and are supposed to write, we rather start doing other things, we procrastinate. And of course procrastination comes guilt and frustration. Until the deadline dangerously approaches: then, in the last minute, creativity pops up. Well, let us break it for you: that’s not really last minute creativity, that’s stress and adrenaline doing their job.

In our Road to Bootcamp series of posts, we’ve already covered how starting writing your work early enough will let you fully benefit from the ‘magic’ of the writing process; therefore, reducing procrastination. In this post, we’ll focus on how creativity can be boosted—even when you’re convinced that you’re not in the mood to write.

But you can’t just force creativity…

A very common belief of tortured writing scientists is that they need the right state of mind in order to be able to write. And they’re convinced that once they get illuminated and reach this state, they’ll be able to produce their next paper almost effortlessly, in the blink of an eye. This idea may seem convincing and is in fact an excellent excuse to procrastinate when you’re supposed to be writing. But, is this true? How does motivation actually work?

Act first, then get motivated

As Gardiner and Kearns highlight, there is a common misconception regarding motivation: namely, that action is (or should be) preceded by motivation. This limits our capability to do things only to when we’re feeling like doing them. Then how do we get to carry out the stuff that we don’t like doing? The more down-to-earth, realistic model for motivation is that, in fact, it is triggered by action. Start writing, even if you don’t feel like it. Chances are that, after a while, you’ll realise that it doesn’t feel as bad as you thought and you’ll feel more motivated to continue.

Checking at how some very prolific authors write, they do not patiently wait for the muse to visit them: they rather set up a regular writing schedule and stick to it. Murakami explains in What I talk about, when I talk about running how he allocates time to his writing in the same way as he does for his marathon training: having a repetitive schedule helps him. Other world-famous authors, such as Stephen King, Ernest Hemingway, Simone de Beauvoir or Leo Tolstoi apply (or applied) similar techniques, forcing themselves to write every day. This is also applicable to scientists, as in order to boost effectiveness you should incorporate writing in your weekly tasks by starting writing before and while you develop your work, not only afterwards.

When writing, only write

Dedicate regular time in your schedule to write and do that: WRITE. Writing is not editing, formatting, finalising figures, re-reading a paper, fine-tuning your LaTeX template or checking facebook. By writing we mean actually writing.

Start with a draft, don’t initially aim at perfection

If you focus on writing (and not writing and editing simultaneously) you will probably first produce just a draft of what your final paper will be. It will not be perfect yet, it will not be eloquent. But this is OK because it will be a draft. Wanting to produce a masterpiece out of a blank page in one go is almost impossible: it will most probably frustrate you and you will end up rather doing something else: yes, procrastinating.

Instead, try sitting down and tell yourself that what you’re going to write down today will probably be rubbish. Still, do write. After some trials, you will likely realise that what you write is actually not rubbish. And you will get more and more words written every time you sit down, reducing guilt and frustration and boosting motivation.